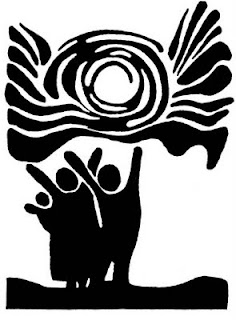 I had never heard it put quite that way. But what about solidarity around similar visions of a better world, of equality, dignity, justice, respect for life - even if you disagree on exactly how to get there?