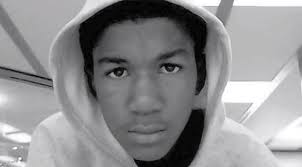 along similar lines is the great video post I am not Trayvon up at http://www.upworthy.com/a-perspective-on-george-zimmerman-that-every-person-should-hear?g=5