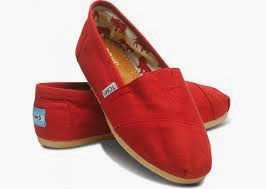 
"Before you criticize someone, walk a mile in their shoes. That way, you'll be a
mile from them, and you'll have their shoes." - Jack Handey, Deep Thoughts (via my friend Christy)