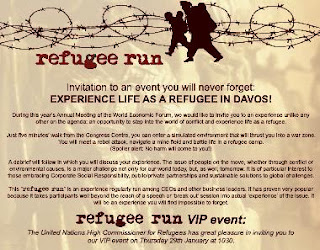 Another one from Osocio:

A guerilla marketing action by Group Eight was front page news in Singapore last november. Dressed-up child actors portraits victims of child abuse complete with fake bruises. Less than 20 people going on to approach the ‘abuse victims’ in the span of five hours.

The action was part of an integrated campaign for the Ministry of Community Development, Youth & Sports (MCYS) and aimed to send a message out to Singaporeans to be more sensitive and aware to the plight of abused children. 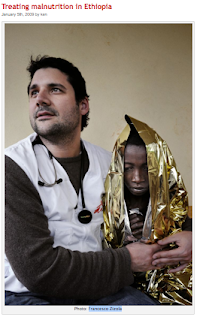 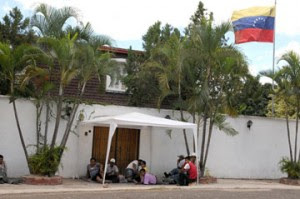 Here is an unusual example of accompaniment. Lenca first nations people are accompanying the Venezuelan embassy delegate who is resisting deportation from Honduras by the coup regime. Thirty of them are camping out in front of the main gate. Story here.

Rumor has it that 60 days later the US government might FINALLY actually declare the obvious, a coup, and cut off military aid (hello? bit slow?). You can help this along with a call to State Department at 202-647-5171 or 1-800-877-8339 and White House 202-456-1111 with the message: "Legally define the de facto regime in Honduras as a military coup and cut off all aid to Honduras until President Zelaya is unconditionally reinstated."
No comments: