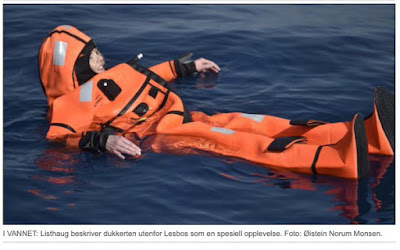 It reminds me of my wise friend Patricia Isasa, a torture survivor, telling me something like 'of course you could never really understand what it is like to be tortured - and why on earth would I want you to?' As I repeatedly have argued here, we do not have to pretend to be each other to be in solidarity with each other.
No comments: