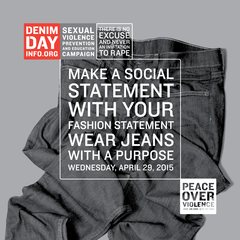 Yesterday we lost one of the great thinkers and writers on solidarity.  I feel blessed to have discovered him early in life and to have had a chance to meet and talk with him.

You have probably read Galeano's great quote on solidarity, widely repeated in movements if all too often shortened.  The full quote is:

“I don't believe in charity. I believe in solidarity. Charity is so vertical. It goes from the top to the bottom. Solidarity is horizontal. It respects the other person. I have a lot to learn from other people.”

My ongoing quest is for how to do solidarity that is in some sense horizontal even when in fact there are gulfs of privilege between you.  Rather than ignore those differences and just say solidarity must be horizontal, I'm interested in how we can each leverage our positions for the larger struggle - including positions of privilege. Ideally we could do so in ways that break down the systems that give some more privilege than others, rather than reinforcing those systems.

That said, I really appreciate Galeano's inspiring us to think about the difference between solidarity and charity - a conversation worth having again and again when working together across gulfs of privilege.

Below is a video with a montage of him saying some of his most famous lines - including several great bits on solidarity. Thanks to Fiona Jeffries for pointing me to it! 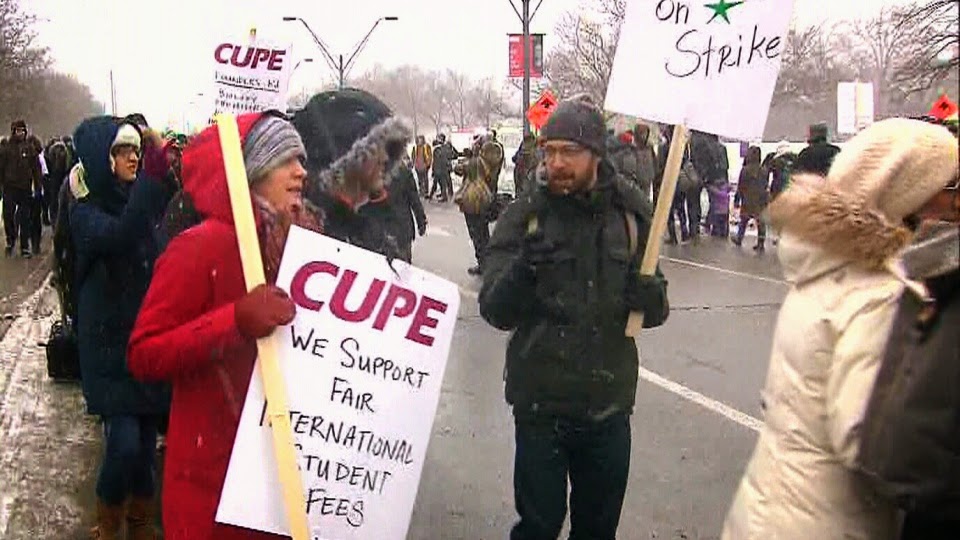 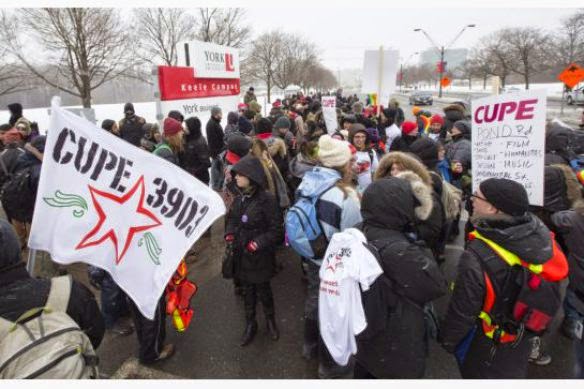