using your privilege for solidarity: a comedic take

I think a lot about how we can use our different forms of privilege to tear down the very systems that give us those privileges.  Sometimes we can use one system against another, for example.  But all too often when solidarity activists use their privilege for social change, they inadvertently reinforce those systems. Here is a short video that takes a funny poke at that. 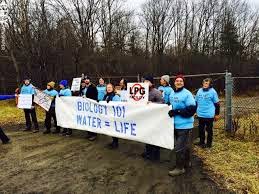 Do you do zombie solidarity?

It is so well worth reading that I am reposting below (with her permission) an entire post by Ann Deslandes, who regularly writes great pieces on solidarity issues.

I'm not sure I really want to think of myself as a zombie, or what I do as ever a form of zombie solidarity (I like to think of myself as fully alive and I am trying to be more and more awake!), nevertheless the concept is intriguing and she has a fantastic collection of examples to learn from here. 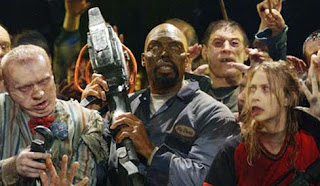