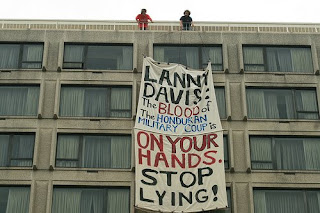 Others' courage can both inspire us to face risk and support us as we experience hardships. This feedback loop between the bravery of individuals in a group and their effect on others lends people the tenacity to continue through dark conditions like the one we have witnessed in Iran in the last weeks.”