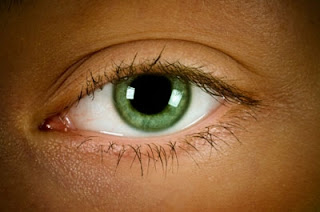 and it goes on